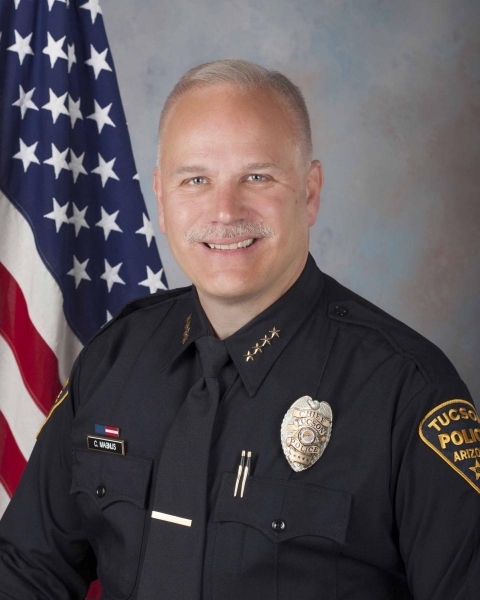 (Fargo, ND) -- A former Fargo Police Chief looking at the possibility of a much bigger role, courtesy of President Joe Biden.

Chris Magnus, the current chief of police in Tucson, Arizona, has been tabbed by the President to lead U.S. Customs and Border Protection, the agency charged with border security and facilitating legal trade and travel.

Magnus, called a "maverick for pushing progressive changes" by The New York Times, was chief of Fargo Police from 1999 until 2006.

He served in the Lansing, Michigan Police Department, and was police chief in Richmond, California before landing in Tucson.

"In each of these cities Chief Magnus developed a reputation as a progressive police leader who focused on relationship-building between the police and community, implementing evidence-based best practices, promoting reform, and insisting on police accountability," a White House official said in a statement.

Magnus must be approved by the Senate, which is narrowly controlled by Democrats.