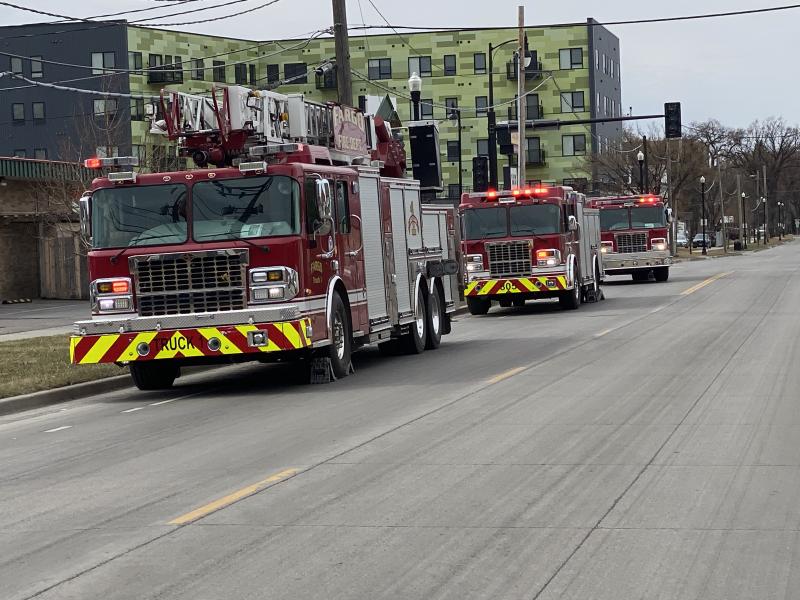 Fargo Firefighters responded to a blaze at Minnkota Recycling at around 12:30 p.m. Officials say the fire began inside a cardboard compactor, then spread to cardboard material outside.

The building’s sprinkler system kept the fire contained to that area, but as of 2 p.m. crews were still working to put it out.

4th Avenue North was closed down at 10th Street North due to the flames and crews working the scene.

No injuries have been reported. 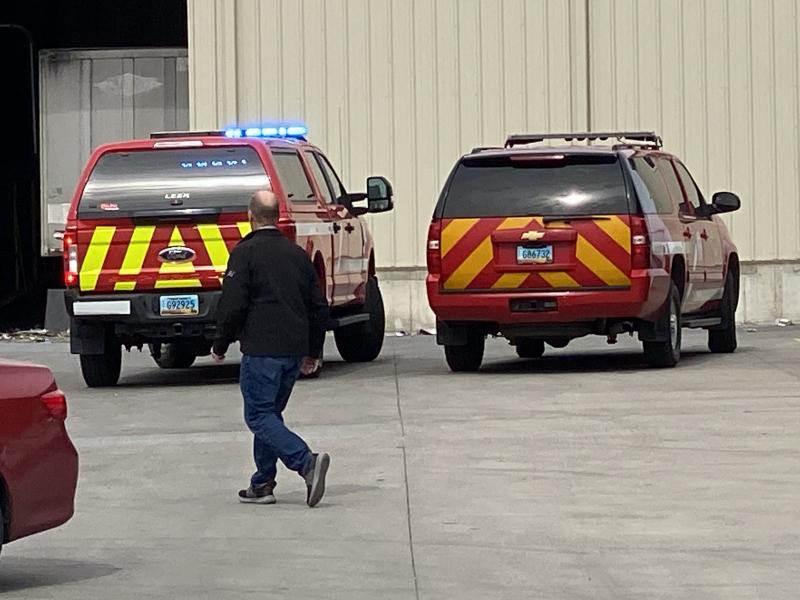 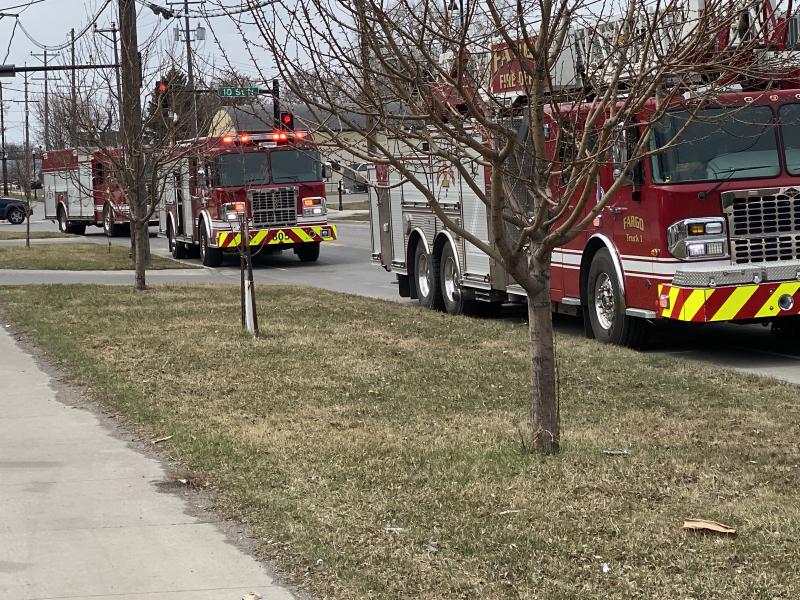 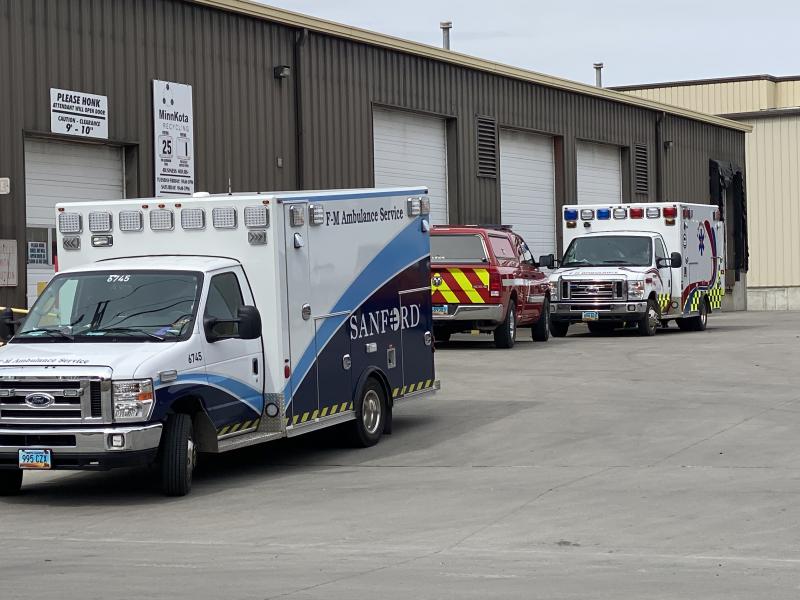