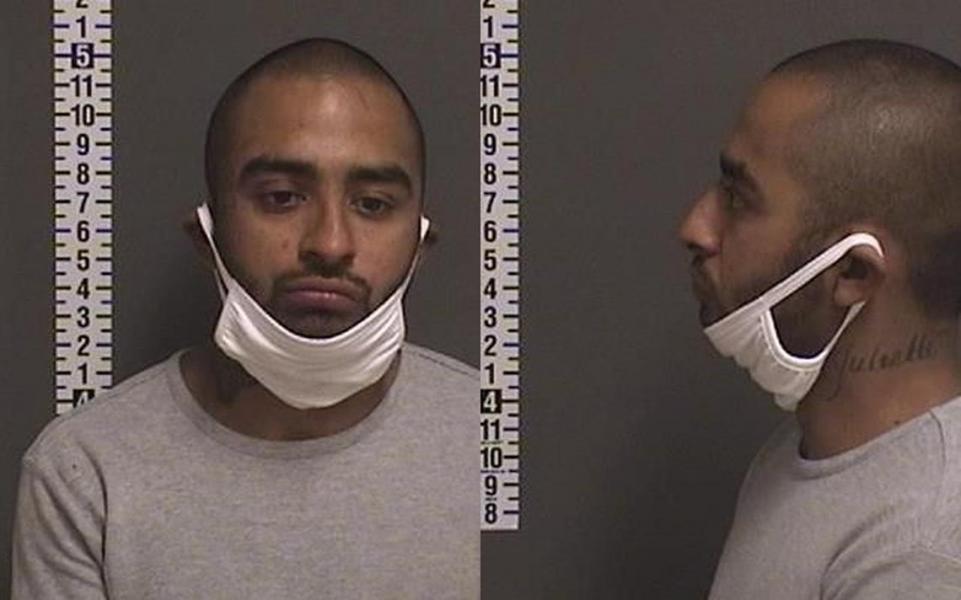 (Fargo, ND) -- Another person has received their fate for violent protests that rang out in Fargo last May.

On May 30th, 2020, what started as peaceful protest in Fargo turned violent when some individuals, including Montanez, jumped on top of an occupied Fargo Police Department vehicle and slammed his fists on the police vehicle causing extensive
damage. Montanez was also provoked other protesters to become violent and destructive. That criminal behavior caused many serious injuries to law enforcement officers and caused thousands of dollars in damages to businesses in downtown Fargo.

“The FBI’s mission is to uphold the Constitution, which includes freedom of speech and the right to assemble. Jonathan Montanez took personal advantage of what was supposed to be a peaceful protest that day, to engage in criminal activity,” said FBI Minneapolis Special Agent in Charge, Michael Paul. “The FBI will continue to work closely with our state, local and federal law enforcement partners and prosecutors to protect our citizens' right to engage in lawful protest from individuals seeking to engage in violence and criminal activity.” 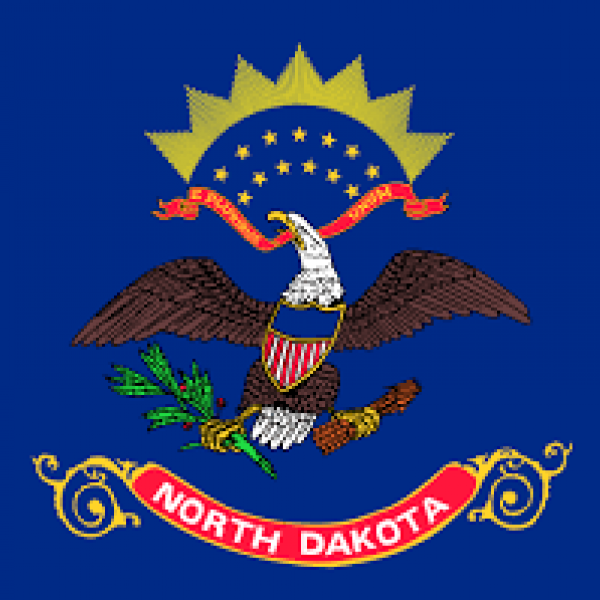