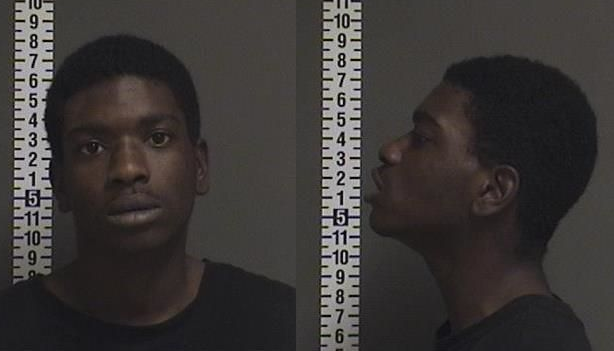 (Fargo, ND) -- A suspect in a South Fargo apartment shooting has been taken into custody.

He was wanted for attempted murder, reckless endangerment, and aggravated assault in connection to the shooting at the Arbors on January 24th.