Fargo Man Sentenced for Role in Downtown May Riots 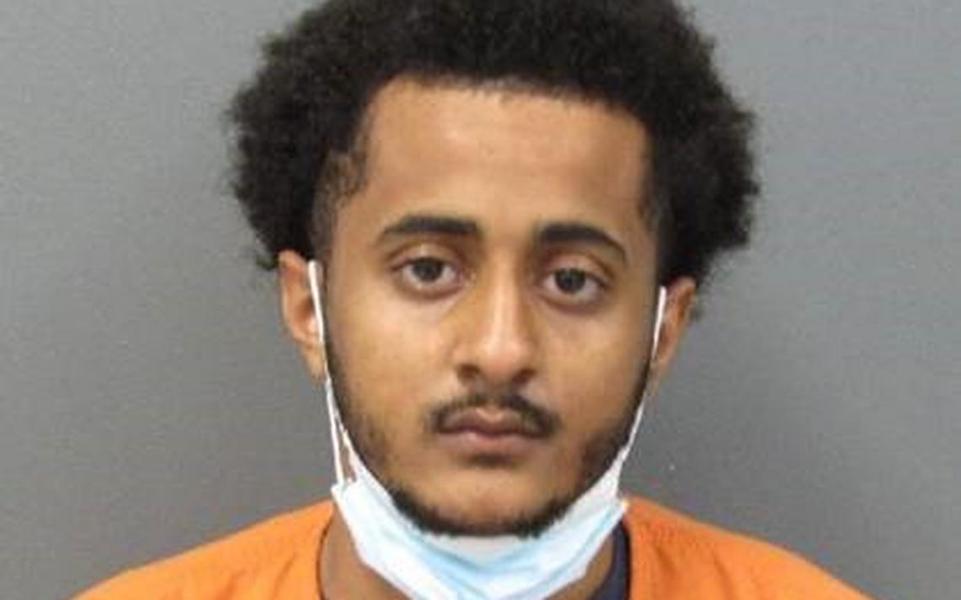 (Fargo, ND) -- One of those who broke into businesses during the Downtown Fargo riots in May of last year has been sentenced for his crimes.

On May 30th, 2020, Habib, a Fargo native, participated in riots that erupted in Fargo following George Floyd’s death in Minneapolis. What started as peaceful protests in Fargo turned violent when rioters, including Habib, broke into several Fargo businesses and buildings, including JL Beers, Vinyl Taco, and the Exchange Building.

“The defendant crossed a line when he resorted to violence and destruction,” said Wrigley, “and his choice left him wrapped in a federal indictment for his conduct that further elevated a riot that caused property damage and was a threat to human life.”