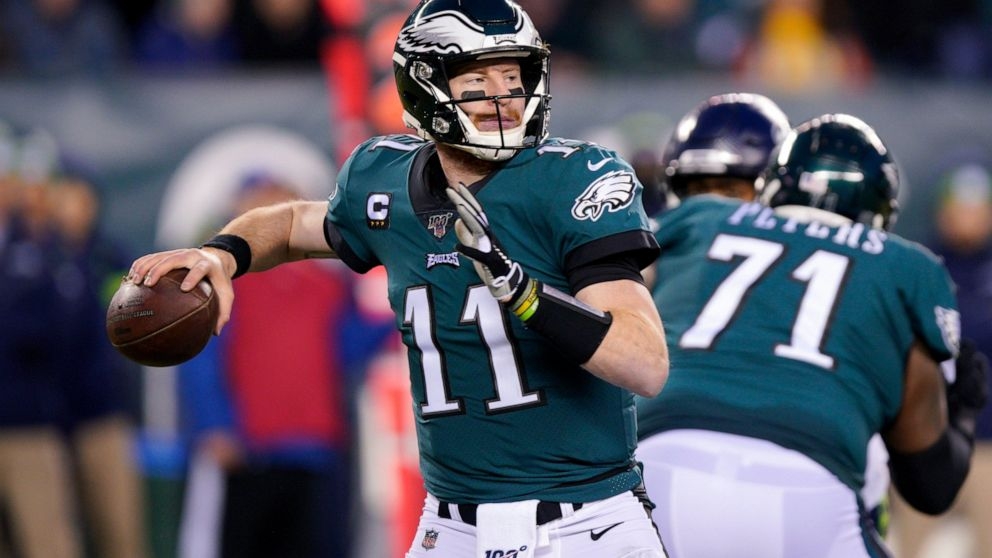 (Fargo, ND) -- A former NDSU Bison is coming a little closer to home.

Carson Wentz has officially been traded from the Philadelphia Eagles to the Indianapolis Colts. The move was first reported by ESPN and NBC Philadelphia.

During his career in Philadelphia, Wentz grew to early stardom after being selected by the Eagles 2nd overall in the 2016 NFL Draft, eventually winning a Super Bowl with the team despite not being able to play in the playoffs that year.

He was under scrutiny by many after struggling for part of the 2020 season, resulting in Wentz being benched in favor of rookie Jalen Hurts, who now appears to be the apparent starter for the Eagles.

Indianapolis, who gave away a 3rd round pick in this year's NFL draft, and a conditional 2022 second round pick, get a proven winner in Wentz, who at one point was 11-2 in 2017 and a leading MVP candidate before he was hurt.

Wentz also starred at North Dakota State University, where he led the Bison personally to two national titles in 2015 and 2016, and was a part of five straight titles during his time at the college. 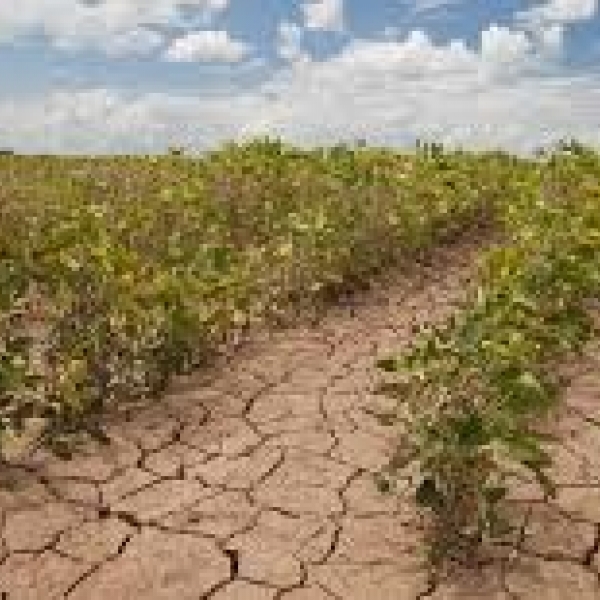 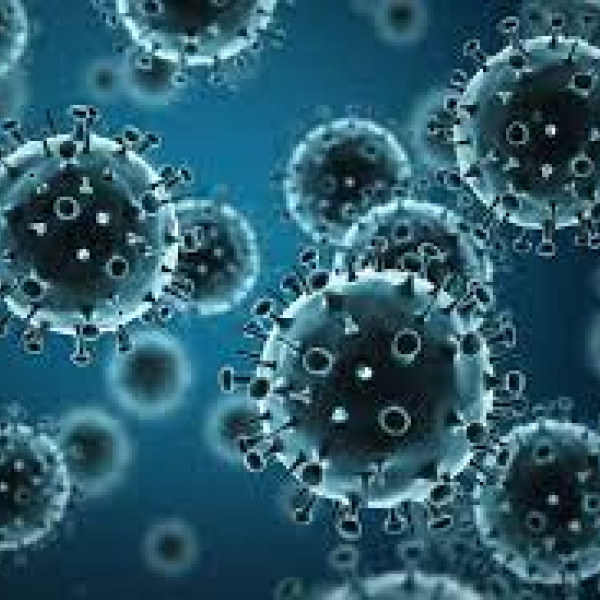