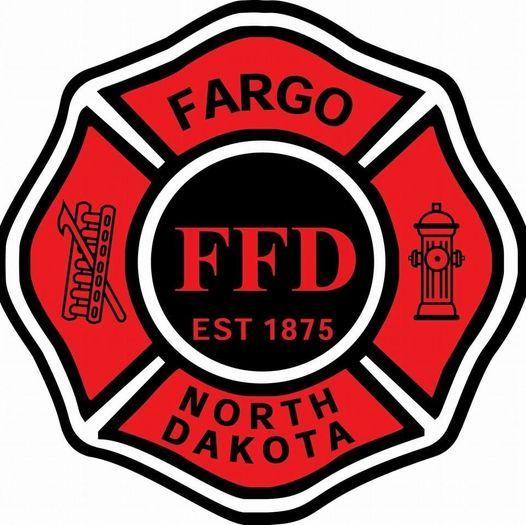 (Fargo, ND) -- At least 10 people are without a home this morning , after Fargo Fire was called to a blaze at an apartment building located at 711 10th Ave N.  Crews arrived and made their way into the basement where they encountered heavy smoke and fire conditions. The fire was under control within 15 minutes and firefighters were able to prevent the fire from extending to the upper floors of the apartment building.

Several of the apartments were occupied at the time of the fire and all occupants were able to exit the building safely. The fire caused damage to the buildings utilities leaving all tenants displaced. The Red Cross is working with tenants to obtain temporary lodging.

The Fargo Police Department, FM Ambulance, Salvation Army, and MAT Bus all assisted with the incident. The fire is currently under investigation. No damage estimate was given, but the building is not safe to live in at this time.