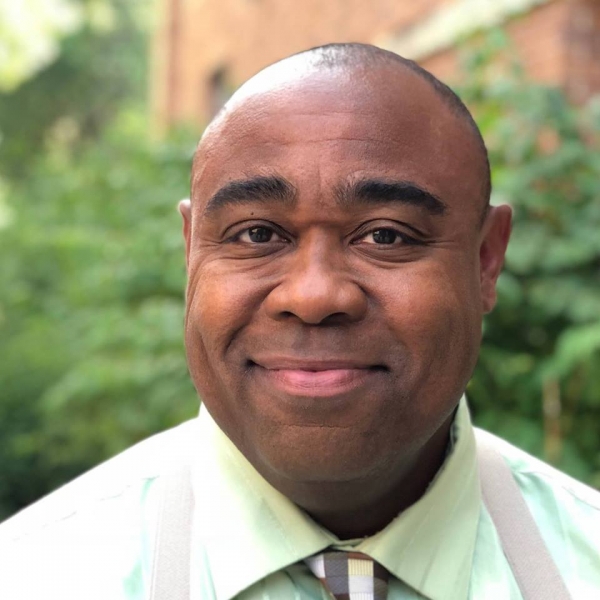 According to a press released, Gov. Walz said “I am honored to appoint Mr. Judd to the Seventh Judicial District Court,” said Governor Walz. “Mr. Judd has championed fairness, justice, and equality while working tirelessly to create open dialogue among community members throughout his impressive career in public service. I look forward to seeing him continue to work on behalf of the people of Minnesota.”

“Mr. Judd has a proven dedication to public service and social justice,” said Lieutenant Governor Flanagan. “Mr. Judd has been an effective advocate for his community, and his wealth of lived and professional experiences will make him an excellent judge. I am thrilled by his appointment.”

Mr. Judd is currently the Mayor of the City of Moorhead, Director of Equity and Inclusion at Minnesota State Community and Technical College, and an adjunct instructor at Minnesota State University-Moorhead. He previously served as a Seventh Judicial District Assistant Public Defender, an Assistant Clay County Attorney, and as an attorney at Judd Law, PLLC.