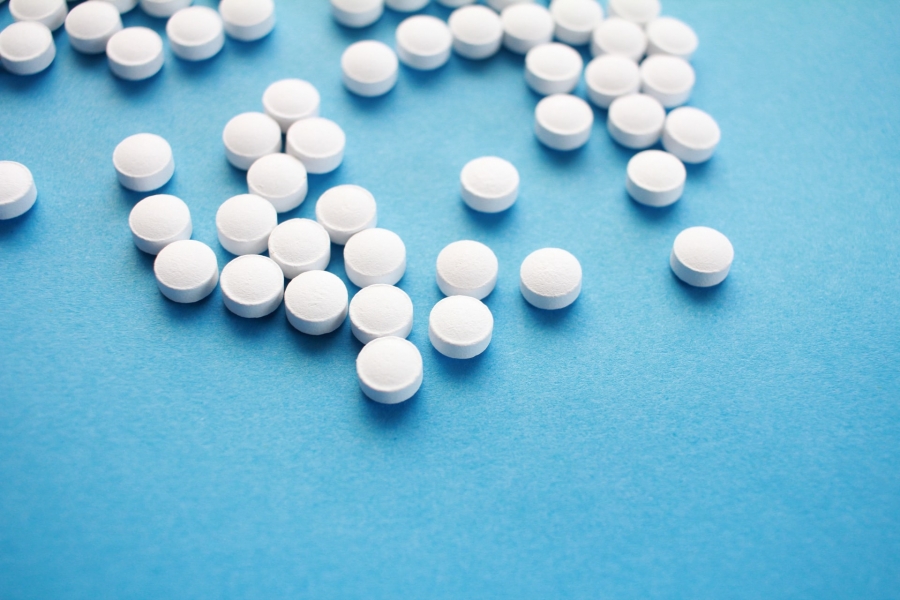 (Fargo, ND) -- A major concern being brought to light by Fargo Police involving increased use of a deadly drug in pill form.

Over the past year, FPD has seen an increase in the use of M30 Fentanyl pills, which are typically small round blue pills with an ”M” imprinted on one side and a “30” imprinted on the other. The exact number of overdoeses due to the pills is not directly known.

The Fargo Police Narcotics Unit, along with the Cass County Drug Task Force, seized a large amount of M30 Fentanyl pills during their investigations in 2020. The pills have proved to be extremely dangerous due to the potency of Fentanyl, and there have been several cases where the pills were marketed for sale on the street as Oxycodone. The deadly turn is that the user did not realize the pills contained Fentanyl.

The even tougher news is, so far this year, FPD has seen an even bigger increase in overdoses compared to 2020. If you have any information regarding persons who are involved in the distribution of dangerous drugs, consider reaching out to the Narcotics Unit at (701) 235-493.

Anyone may also provide information through the department’s app, which is available for free in your app store, or text keyword FARGOPD to 847411 and your tip.