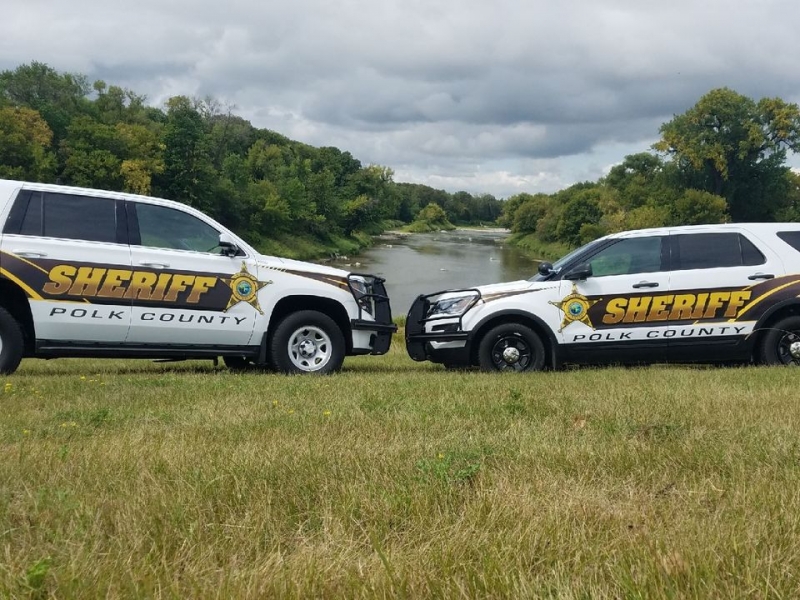 (Crookston, MN) -- The Polk County Sheriff's Office says they've received a complaint involving another phone scam.  In a post on their Facebook page, authorities say it happened when the suspect called an elderly victim, posing as a family member. In this case, the caller used victim's son's name, and stated he was involved in a head-on crash and was injured. The sheriff says the suspect hung up when the intended victim began asking too many questions. The goal of these calls appears to be money for either the fake injuries or false legal help. Polk County says if you get this kind of call, do NOT give out any information or send money to the caller. It's best to just hang up.