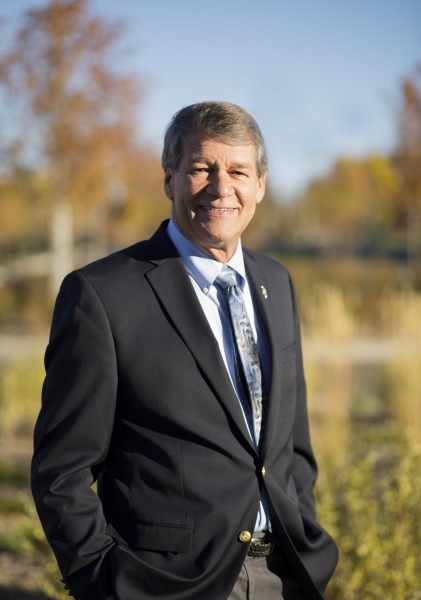 Attorney General Wayne Stenehjem was advised late yesterday that the Army Corps of Engineers has reversed course on its policy regarding water withdrawals from the Missouri River, sometimes referred to as the “surplus water rule.” Since May 2010, the state’s access to nearly 75% of the Missouri River through North Dakota has been blocked by the Corps. Additionally the Corps’ policy blocked all access for the MHA reservation and the Standing Rock reservation.

“This is a huge step in the right direction to restore full access to the Missouri River to the people of North Dakota for beneficial use,” said Stenehjem. “It remains to be seen how the Corps will move forward from here,” he continued.

The Corps has refused for over ten years to process any access easement applications across the reservoir take-line without an applicant first signing a water supply agreement and agreeing to pay the Corps for water use. The Corps compounded the issue in December 2016 by proposing a new nationwide “water supply rule” that was met with widespread criticism. Stenehjem’s office and bi-partisan colleagues in the Conference of Western Attorneys General, which Stenehjem chairs, have worked vigorously with the Corps to make headway on these issues. In January 2020, President Trump formally withdrew the water supply rule, and Thursday the Corps officially withdrew its policy.

“These are very complex technical and legal issues, and my staff as well as the State Engineer’s office have continued to engage with the Corps, as well as with Senator Kevin Cramer, to resolve the problems created by the Corps’ reservoirs. I am cautiously optimistic that remaining issues with reservoir management and water supply access can be similarly resolved without the need for litigation, and I thank Senator Cramer for all his efforts on this issue” said Stenehjem.