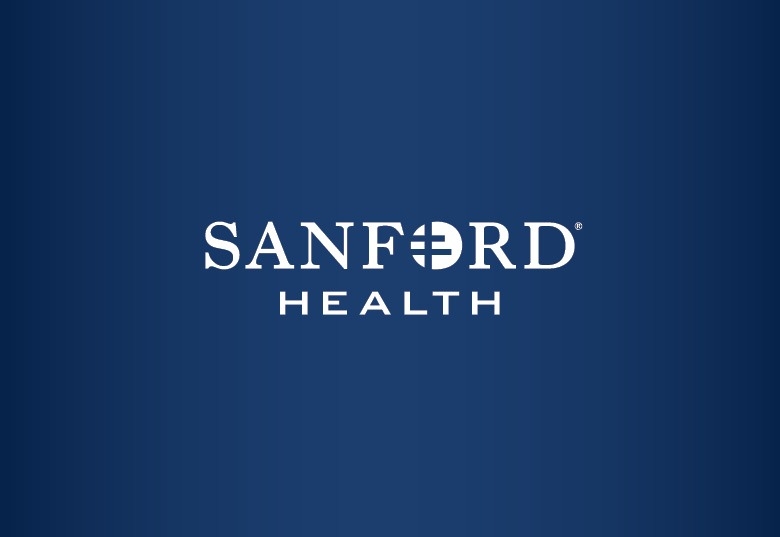 Nearly a week after sending an email to employees saying he wouldn't wear a mask, considering it "a symbolic gesture" after contracting COVID-19 himself, longtime CEO Kelby Krabbenhoft and Sanford Health's Board of Trustees have mutually agreed to part ways. The announcement was made Tuesday evening.

The Board of Trustees recognized Krabbenhoft’s contributions to the organization over his long tenure. Krabbenhoft assumed the role of president and CEO in 1996 and built the organization from a community hospital into the largest rural non-profit health system in the country, now spanning 26 states and 10 countries.

“Kelby’s impact on the organization and the communities it serves will be felt for generations to come,” said Brent Teiken, Board Chair.

The Board of Trustees has appointed Bill Gassen president and CEO of Sanford Health. Bill has been with the organization since 2012, most recently serving as chief administrative officer. His appointment is effective immediately.

“Bill is the right person to lead Sanford Health through these unprecedented times because of his substantial experience with many aspects of the organization and his deep commitment to our workforce,” said Teiken. “We’re extremely optimistic about having his steady hand at the wheel in partnership with our existing leadership team.”

Gassen began his career at Sanford Health in 2012 as corporate counsel and transitioned to human resources two years later as vice president of human resource integration. He later served as chief human resources officer before his promotion to chief administrative officer.

“I’m honored to have the opportunity to work on behalf of the Sanford family and help lead this organization and its life-changing work. Our system’s priorities will be focused on taking care of our people, our patients and the communities we serve,” said Gassen.