A small, rural North Dakota hospital, nestled in the northeast North Dakota city of Grafton, has gone viral after the British Broadcasting Company (BBC) ran a story Monday entitled "Covid in North Dakota: One day inside a rural US hospital’s fight."

Unity Medical Center, one of two hospitals in Walsh County, is a 14-bed acute care hospital. The hospital is featured in the BBC's story due to its influx of COVID-19 cases. Some nurses told the BBC that the scene in Grafton is "just unlike I've ever seen."

The nearly four-minute video chronicles a day at Unity Medical Center, and was produced with the help of Unity Medical Center staff, who filmed portions of the story. The hospital has had to transition to makeshift rooms, and even have had to put patients in rooms like the hospital's chapel and family room. 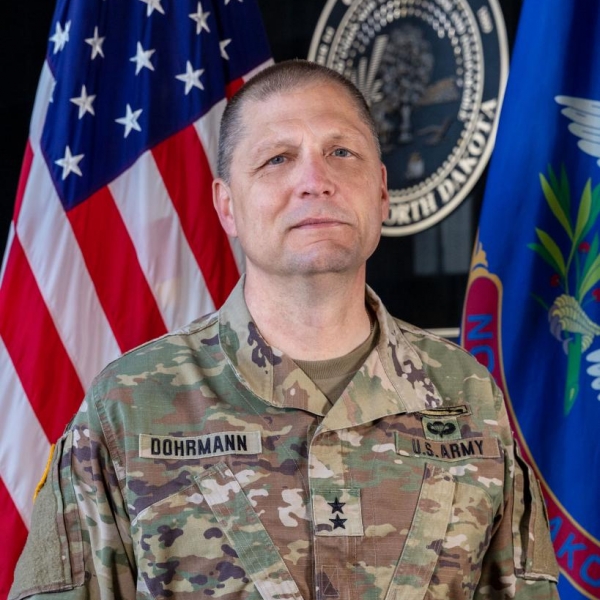