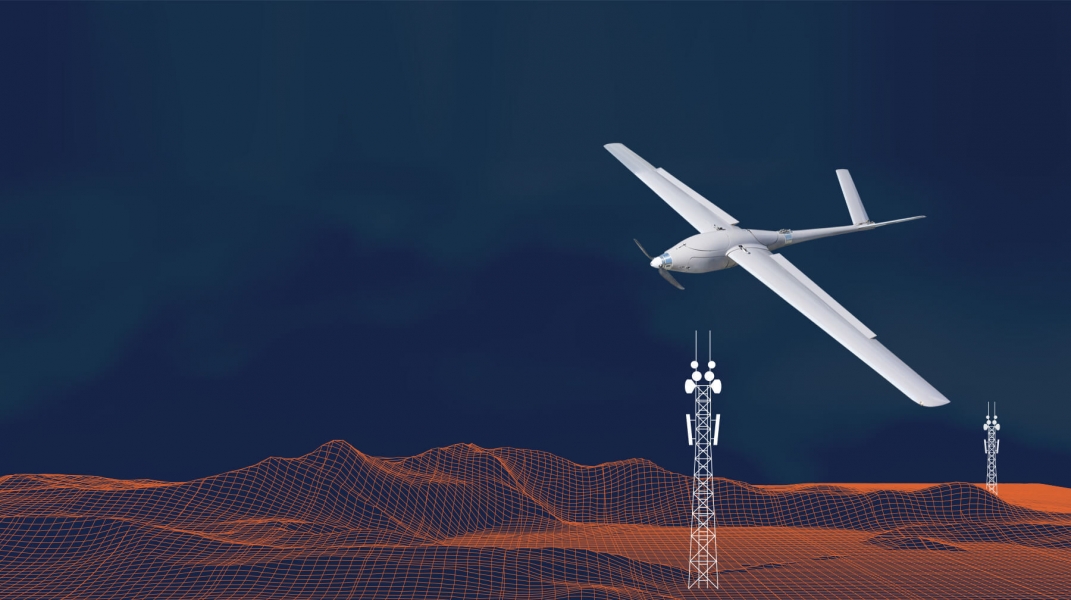 Already a thriving ecosystem of unmanned aircraft systems (UAS) in public and private use, North Dakota takes the next step in UAS advancement, commercialization and development by introducing Vantis, the nation’s first statewide UAS beyond-visual-line-of-sight (BVLOS) network. Vantis will be overseen by the Northern Plains UAS Test Site (NPUASTS), which has served as the state's one-stop UAS research and testing facilitator since 2013, bringing together government resources, industry leaders and public stakeholders, to pioneer BVLOS activity. NPUASTS also drives approvals from the Federal Aviation Administration (FAA) and the Federal Communications Commission (FCC) to bring the system together. With Vantis’ unique statewide ecosystem supporting UAS, North Dakota is primed to become the nation’s epicenter of commercial UAS activity.

“North Dakota has a rich aviation history, and Vantis is a catalyst for the next wave of UAS innovators and entrepreneurs. We’re grateful for the Legislature’s significant investment in this statewide network, which creates a blueprint for private-public partnership within technology,” says Governor Doug Burgum. “North Dakota is the nation’s proving ground for UAS, and Vantis represents a bold step into the future of UAS operations in the United States and beyond. Progress in the UAS industry will benefit all North Dakotans, including those who work in energy and agriculture, as we lay the foundation for innovative technologies and diversify our economy.”

North Dakota is Open for UAS
Through UAS infrastructure and support with regulatory approvals from the Federal Aviation Administration (FAA), the network offers users an advantage never before available in creating industry applications, and public service and other use cases. The distinctive, clean-sheet name Vantis was created for its bold and disruptive quality, befitting the new perspectives seen and horizons built with this program.

In 2019, North Dakota invested $28 million for the creation of a then-unnamed statewide UAS BVLOS network, the latest in a decade-plus of coordinated efforts to make the state friendly to UAS business and innovation. Beginning with key site implementation in the state’s western region – the heart of North Dakota’s oil and gas industry – Vantis will offer a complete solution for commercial and public UAS operators, providing the infrastructure and resources to make large-scale UAS operations successful. As it grows, it will encompass airspace covering the entire state linking urban areas with agricultural and energy-focused regions.

Four key components give the network its advantage:

Reducing Barriers to Success
“Vantis marks a new phase in technology and development,” says Nicholas Flom, executive director of NPUASTS. “No other state has devoted the resources North Dakota has to create this infrastructure – basically an interstate road system for UAS – to open up unlimited applications. Every aspect of it is truly first of its kind. People will want to take advantage of the unprecedented opportunities it allows.”

Vantis is expected to facilitate better services to North Dakota residents and help spur economic development. Immediate applications are envisioned for varied sectors including oil and gas, electric utilities, rail and roads, agriculture, medical services and retail deliveries. As it grows, Vantis is expected to be a launchpad to increase efficiencies, enhance safety and bring new capabilities to people, businesses and governments. Rollouts and enhancements to the network will be happening throughout the state, catering to customer needs.

L3Harris Technologies and Thales USA have been selected to build out key site infrastructure, enabling BVLOS flights in McKenzie and Williams counties – with additional locations rolling out after the key site has been validated.