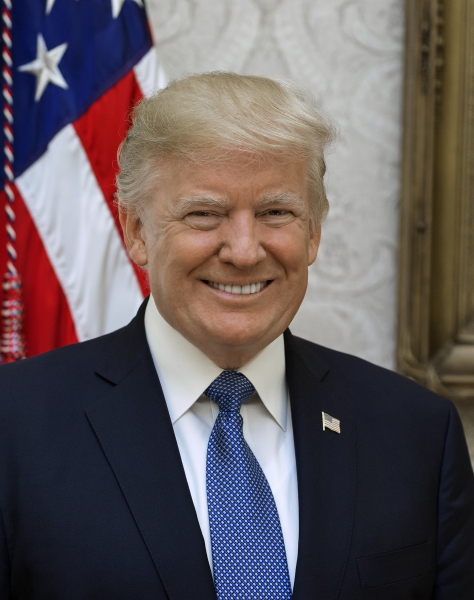 On Saturday, President Donald J. Trump signed into law S. 227, Savanna’s Act, which directs the Department of Justice to develop law enforcement protocols to address the issue of the tragedy of Missing and Murdered Native Americans.

Savanna’s Act, named in memory of North Dakota resident Savanna LaFontaine-Greywind who was brutally murdered in 2017, seeks to combat violence against the most vulnerable members of the Native American community. Specifically, the bill:

Senator Kevin Cramer helped introduce this legislation in January of 2019 and was presiding when the Senate passed it in March of this year.

“Thanks to President Trump for signing Savanna’s Act into law and for his steadfast protection of the most vulnerable among us. Savanna’s life was lost far too early. I hope this legislation serves as a remembrance of her story and prevents other tragedies from occurring," Cramer said in a statement.

Senator John Hoeven, who also helped introduce the legislation and is a member of the Senate Committee on Indian Affairs, remarked on the signing as well.

“We appreciate the President signing Savanna’s Act into law. This legislation addresses a tragic issue in Indian Country and will help to establish better law enforcement practices,” said Hoeven. “Savanna’s Act is part of our efforts to strengthen public safety in tribal communities. In addition to Savanna’s Act, we’ve also worked to secure funding to establish a tribal law enforcement training center in North Dakota and yesterday (Friday) we marked the opening of this new facility at Camp Grafton.”