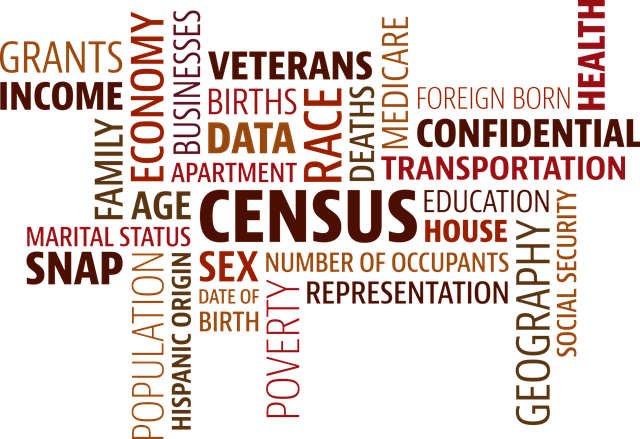 North Dakota currently has a total response rate of 92.8 percent, with 64.5 percent being self-responses.