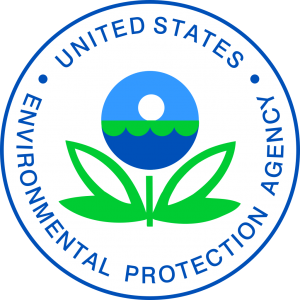 “Today’s final rule brings more accountability and transparency to the EPA by making guidance documents and processes available to the public. Well done to Administrator Wheeler for following President Trump’s Executive Order to shine a light on the bureaucracy and curtail burdensome regulatory overreach.”

“Today’s action is perhaps the biggest change in administrative procedures in a generation and one of the five pillars of EPA reforms under President Trump,” said Administrator Wheeler. “This historic rule guarantees the transparency the public deserves when engaging with the agency. This is a massive step forward for EPA bringing these legal documents into the light.”

The final rule follows the direction of President Trump’s Executive Order to promote transparency through improved agency guidance practices throughout the federal government. This rule: