A North Dakota group, formed to protect the rights and interests of North Dakotans, has announced it has joined in a petition requesting the North Dakota Supreme Court order that Measure 3 be kept off the November Ballot. Brighter Future Alliance joins three North Dakota citizens, Maj. General (Ret.) Michael Haugen, Jacob Stutzman and Trent Barkus, who all are either former or current members of North Dakota's Armed forces, in asking the Court keep the measure off for "failure to provide North Dakotans with the full text of the measure when it was circulated for signatures.

In an interview with WZFG Radio, North Dakota Secretary of State Al Jaeger says a review of the measure has now been completed.

"I couldn't find anything we could nail," he says. But Jaeger adds that his office continues to receive comments regarding citizens being misled as to the nature of the measure.

As Petitioners in the lawsuit, the group is seeking a “Writ of Injunction” from the North Dakota Supreme Court prohibiting the Secretary of State from placing Measure 3 on the November 2020, general election ballot.

Jaeger says there were 36,824 signatures submitted by the sponsoring committee, which exceeded the constitutional requirement of 26,904. Of the more than 36,000 signatures, more than 4,200 were rejected for a variety of reasons, including inadequate signatures, out-of-state addresses or incomplete addresses or adress omissions. 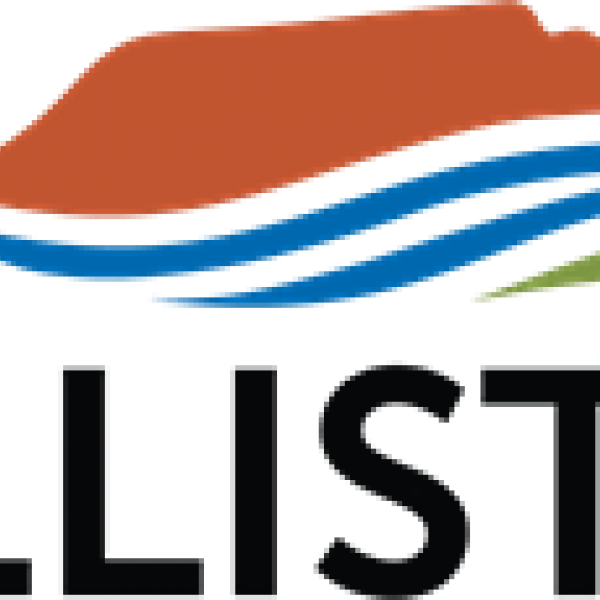