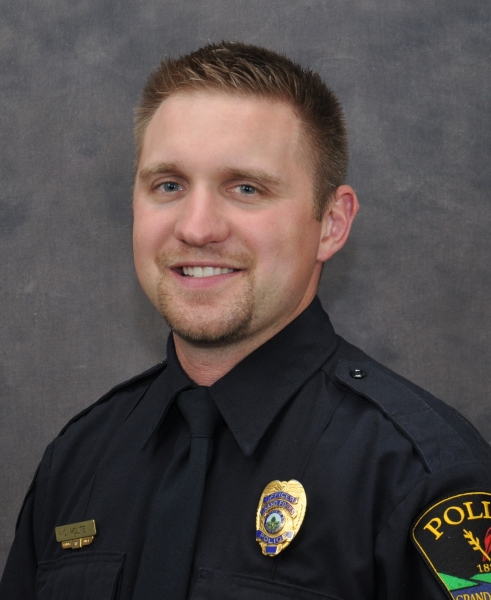 Gov. Doug Burgum has directed all government agencies across the state to fly the United States and North Dakota flags at half-staff, and encourages North Dakotans to do the same at their homes and businesses, from sunrise to sunset on Tuesday, June 2, in honor of Grand Forks Police Officer Cody Holte, who died in the line of duty Wednesday in a fatal shooting. Holte also served as a First Lieutenant in the North Dakota Army National Guard. Funeral services are scheduled for 1 p.m. Tuesday at the Ralph Engelstad Arena in Grand Forks.

“Officer Cody Holte devoted his life to the protection and safety of his community, his state, his country and his fellow citizens,” Burgum said. “We lower the flags as a mark of our utmost respect and deepest gratitude for his courageous service and his ultimate sacrifice.”