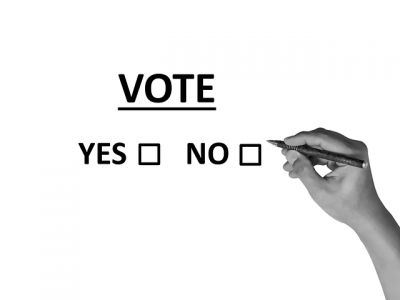 North Dakota Secretary of State Al Jaeger says this year’s voter turnout has been high. Appearing on What's On Your Mind with Scott Hennen, Jaeger says it’s the highest since 2012.

As of Wednesday morning, more than 172,000 ballots have been mailed out by the Secretary of State’s office. Of those, 58,000 have been returned to county auditors, Jaeger says.

Many concerns have been raised regarding voting fraud using the vote-by-mail process. But, Jaeger says not to worry. Ballots are mailed only to people who request them.

To make sure information goes out to as many as possible, the state uses the Central Voting File. The state has received more than 100,000 pieces of mail, which leads to the deletion of the record.

Ballots are to be postmarked by June 8. 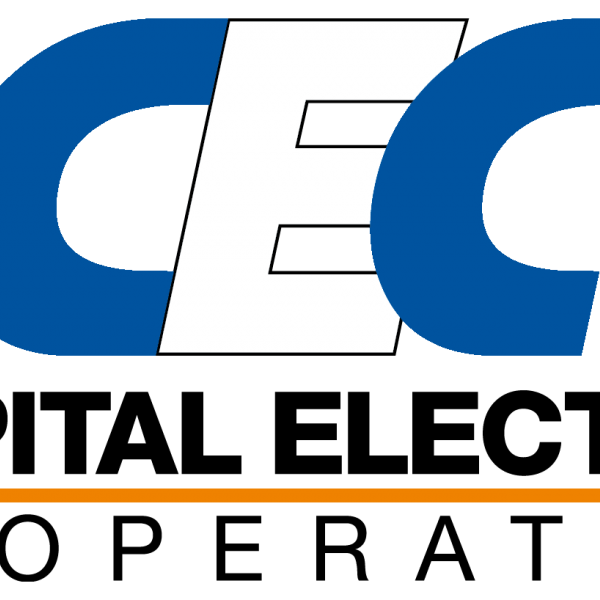