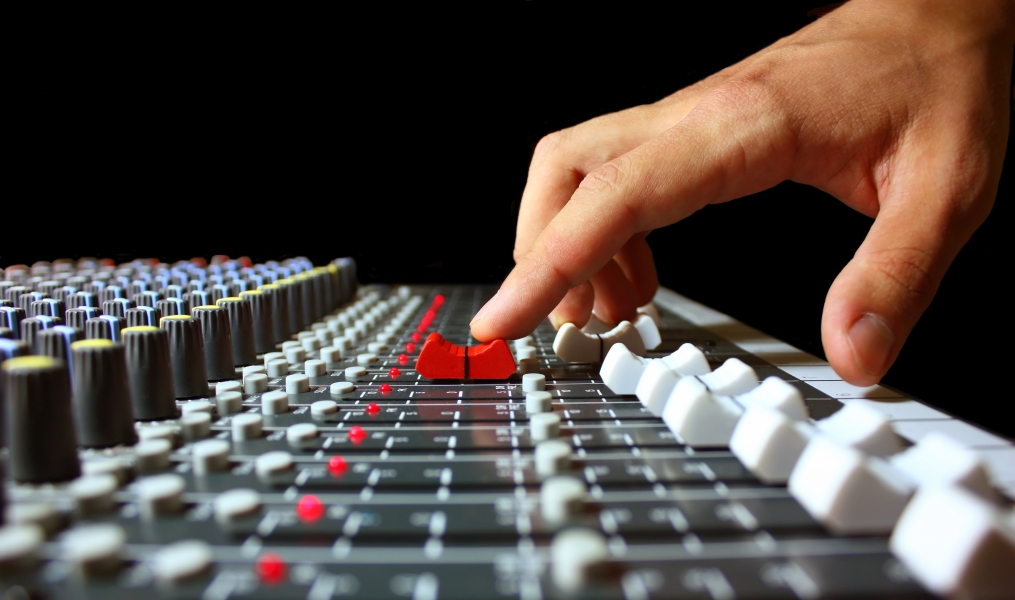 NDSU Athletic Director Matt Larsen says he's optimistic that his football team's game at Oregon will be played on September 5th.  Larsen, appearing on AM1100 The Flag, says with the game still 3 months out and trends with COVID 19 moving in a good direction nationally that he is hopeful that the season will start on time.

NDSU is scheduled to earn $650,000 for the season opener at Eugene, but he says the net financial hit would not be that extensive if the game cannot be played.  He says "There are silver linings, with some cost savings that the school would see, so the hit would be more like net $400,000 or $450,000."

In addition, if the game is cancelled, Larsen says there is a legitimate possibility of finding another opponent for September 5th since other schools may have opponents cancel as well.  Larsen says the school would consider a home or a road game, and that the NCAA has not indicated that it would make all schools cancel games if some states do not yet allow them.

Larsen added that 15 of the 30 spring sports seniors have decided to come back to play their final season in the Spring of 2021.  He says the NCAA has issued a waiver allowing schools to go over the scholarship cap for the 2020-2021 school year for those athletes who were denied a chance to compete in their senior year.  He added that some boosters have agreed to fund this additional season of eligibility.