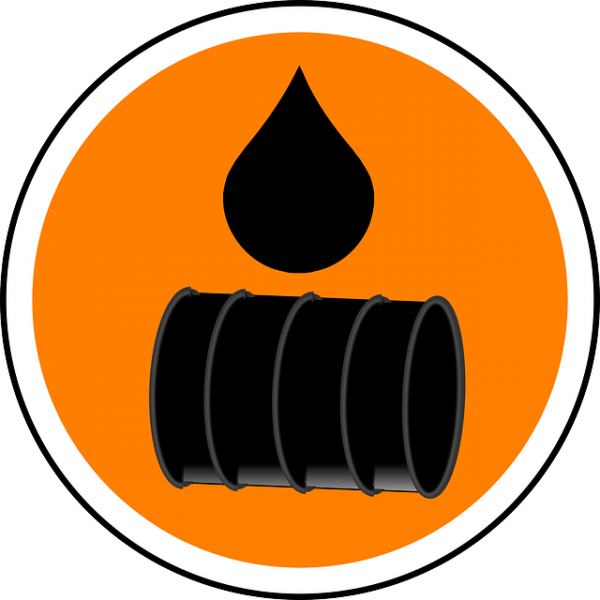 North Dakota Governor Doug Burgum, along with Attorney General Wayne Stenehjem, issued statements regarding the determination by the PHMSA that the state of Washington’s restrictions on vapor pressure for transportation of Bakken crude oil in that state are preempted by federal law:

“I am pleased that the Pipeline and Hazardous Materials Safety Administration agreed with North Dakota’s position that the State of Washington does not have authority to regulate the unloading of Bakken crude oil by limiting the vapor pressure of the oil. An independent study of Bakken crude oil determined that vapor pressure is not a statistically significant factor in improving rail transportation safety. The study’s results did not support a need for creating a distinction for crude oils based on vapor pressure,” Stenehjem said.

In July, 2019, North Dakota and Montana submitted a joint petition to PHMSA, seeking to overturn a law passed by the state Washington setting vapor pressure standards on crude oil unloaded at refineries in its state that were significantly lower than accepted national standards.

The PHMSA determination issued today found Washington State’s requirement imposed requirements on the handling of hazardous materials that were not substantively the same as federal requirements, and amounted to “a de facto ban on Bakken crude.”

“We deeply appreciate the Administration and PHMSA for basing this decision on sound science and preserving our state’s constitutionally protected right to interstate commerce,” Burgum said. “Washington state’s law was based on an unsupported, erroneous assumption that Bakken crude oil poses a higher transport risk than other crude oils, when in fact it is shipped in a manner that’s even safer than what federal standards require. We’re grateful to Senators Hoeven and Cramer, Congressman Armstrong and our fellow Industrial Commission members, Attorney General Wayne Stenehjem and Agriculture Commissioner Doug Goehring, for their determined efforts to block this unfair and arbitrary limitation on Bakken crude. Today’s action supports U.S. energy security and is a much-needed win for North Dakota oil producers, who need access to the West Coast market, especially as they deal with the dual challenges of a global oil price war and slumping demand caused by the COVID-19 pandemic.”