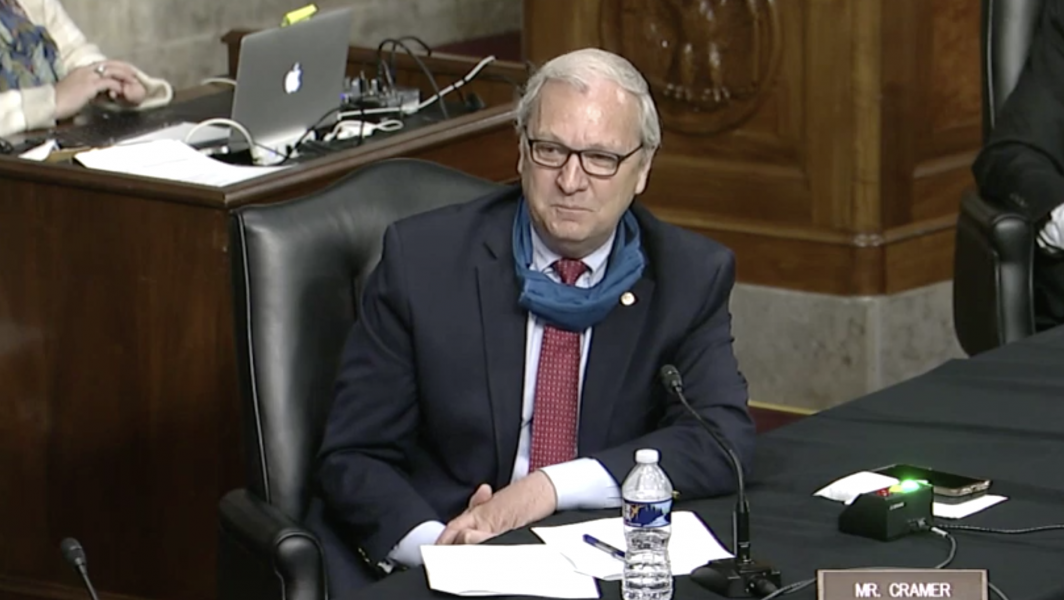 During the hearing, Senator Cramer and General Brown discussed the Arctic Mission and the importance of Northern Tier bases.

“The Northern Tier Air Force bases, and their ability to deter, I watch day to day,” said General Brown. “The key aspect for me is how do we have a good understanding of what is going on in the Arctic and how do we use our Northern Tier bases to compete, deter, and win.”

In his remarks, Senator Cramer confirmed outgoing USAF Chief of Staff General David Goldfein, who is set to retire and who General Brown has been nominated to replace, will visit the Minot Air Force Base next week.