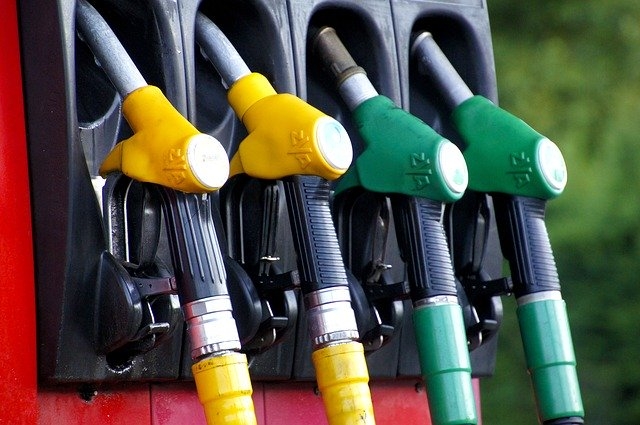 The average price for a gallon of gas in North Dakota during April was the lowest in 17 years.

According to AAA, prices dropped during a month when they usually climb. During a typical year, prices in April increase as warmer weather leads to additional travel and increased demand for gas. Instead, the ongoing pandemic has resulted in sharply lower travel, a slowdown in energy use and historically low prices for crude oil.

Today, more than 20 percent of gas stations across North Dakota are selling gas for less than $1.50. Across the U.S., the gas price average is $1.77, with more than 30 percent of stations selling gas for less than $1.50. Wisconsin has the lowest average at $1.30.  Gas prices could see minimal fluctuation at the pump in coming weeks if demand jumps as businesses are given the green light to re-open.