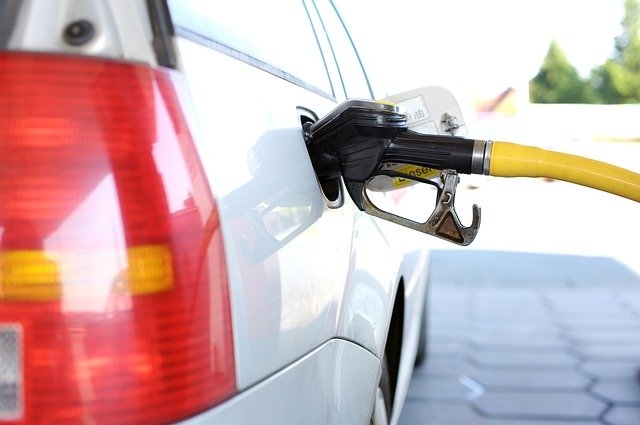 The plunge at the pump continues. Over the past two weeks, the average price for a gallon of gas in North Dakota has fallen 11 cents. It is now $1 cheaper than this time last year.

On Sunday, OPEC and its allies agreed to cut oil production, effectively ending a price war that broke out between Saudi Arabia and Russia. Oil prices have yet to rebound, instead falling back to an 18-year low under $20 per barrel.

Across the country, gasoline demand is down as much as 50 percent as residents self-isolate at home. At the same time, inventories have built to a record high. Gas prices will continue to move lower as long as the imbalance persists.