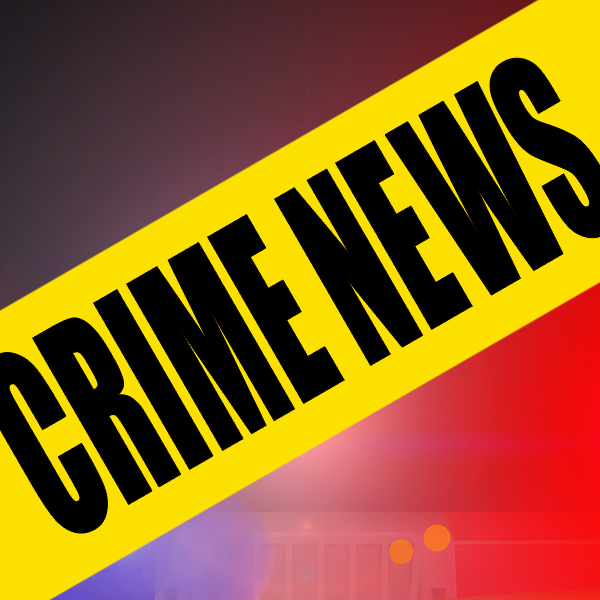 In January 2020, the Pembina County Sheriff’s Office contacted the Medicaid Fraud Control Unit (MFCU) regarding an ongoing investigation into alleged theft of narcotics at a long-term care facility. The MFCU concluded the investigation, and Director Marina Spahr has filed felony charges in Pembina County District Court against Charlotte Kay Reilly, age 32, of Crystal, North Dakota, for theft of prescription medication and reckless endangerment.

The charges stem from alleged acts committed in 2017, when Reilly was a licensed practical nurse (LPN) at Borg Pioneer Memorial Home in Pembina County. Reilly was responsible for administering prescribed narcotic pain medications to the residents in her care. In November 2017, Reilly’s employment was terminated after it was concluded that she was both diverting prescription pain medication that was intended for residents and substituting patient pain medication with over the counter medications.

Reilly is charged with eleven Class C felony offenses, for which the penalty of each is up to five years’ imprisonment, a fine of ten thousand dollars, or both, and one Class B misdemeanor offense.

Reilly has been summoned to appear in Court and bond will be set at that appearance.

The Medicaid Fraud Control Unit was established by the legislature in 2019 and is a division of the Office of Attorney General. The division is responsible for investigating allegations of Medicaid fraud ranging from medical professionals charging Medicaid for services not provided, to diversion of medications and patient abuse at facilities receiving Medicaid funds.