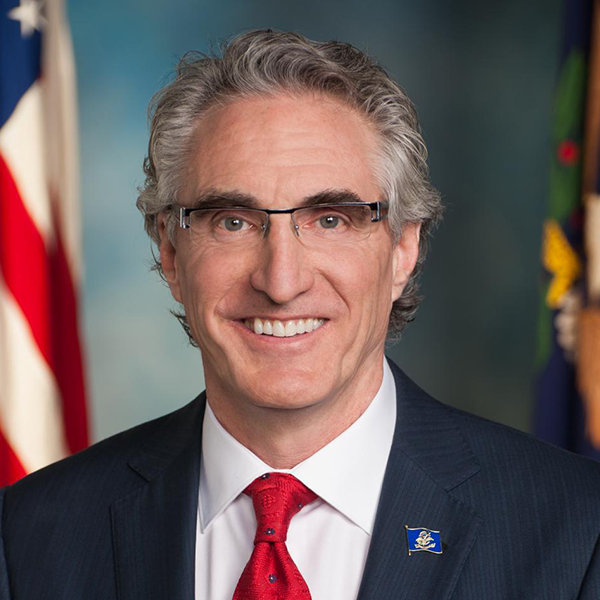 The North Dakota Department of Health today confirmed 14 additional cases of COVID-19, bringing the state’s total to 173 confirmed cases. Twenty-nine individuals have been hospitalized, 55 have recovered, and three people have died. A total of 5,798 tests have been completed, including 818 on Wednesday – the most tests in a 24-hour period since testing began.

The pilot project, dubbed “Operation Drive-in,” involves setting up drive-through testing sites in two North Dakota communities this weekend, with the goal of testing as many people as possible from those communities – including those showing no symptoms of COVID-19. By proving the testing concept and identifying COVID-19 carriers earlier, the state can improve its contact tracing and further slow the spread of the virus.

“This is a proof of concept to help us guide and shape further testing on focused populations. If it works here in these smaller populations, then we may be bringing it to the larger metro areas, again as a way to help us be more focused,” Burgum said during his afternoon press briefing. “We’re doing this because we have to develop the testing protocols and approaches that allow us, after the peak, to get people back into the workforce, and widespread testing is going to be one of the tools that allows us to move forward.”

On Saturday, April 4, the testing will take place in the city of Amidon, in southwestern North Dakota, from 10 a.m. to 2 p.m. MT at a drive-through location at the Community Center Fairgrounds. This invitation to participate and be tested is only for residents of Slope County.

On Sunday, April 5, drive-through testing will take place from 1 to 4 p.m. MT at the Gladstone Fire Station in Gladstone, which is 10 minutes east of Dickinson. This testing is only for residents who live within the Gladstone Fire District.

All residents of these two areas are encouraged to participate in the testing, regardless of exposure or current symptoms. Once they arrive, they will see traffic control directing them to a public health expert who will give them a mouth swab from the comfort of their own car. The following day they will receive a phone call with their results and be given further instructions.

The pilot project is being conducted by the Southwestern District Health Unit in coordination with the North Dakota Department of Health and North Dakota National Guard, which will help direct traffic at the sites. Residents will be notified of the opportunity to participate via a reverse 911 message and outreach by the Southwestern District Health Unit. For more information, call the health unit at (701) 290-6110.