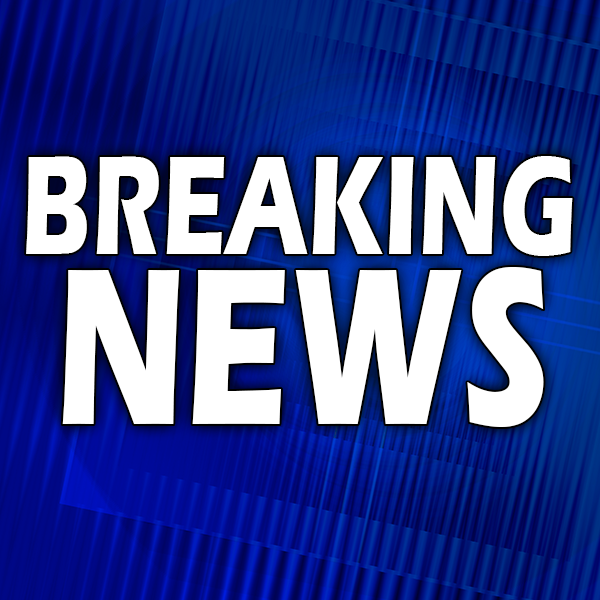 The United States Senate took until deep into the night Wednesday to vote on their third economic aid package in response to the Coronavirus pandemic, but the third time was the successful one, as the United States Senate passed the package by a vote of 96-0, sending the bill to the United States House of Representatives for final approval. The package amounts to two trillion dollars in economic aid to fight Coronavirus, which, as of late Wednesday, affected more than 54,400 people and has resulted in more than 700 deaths, according to the Centers for Disease Control and Prevention (CDC).

Both North Dakota Senators, Kevin Cramer and John Hoeven, voted in favor of the third package.

A turned-down amendment to the package, which failed to meet the votes required, set up for what ended up being a nearly 30-minute voting process, as the Senate looked to follow, quite closely, the guidelines that the CDC set up. Senators could be seen filing in-and-out after their voting, making the way for fellow Senators to enter the Senate chambers to cast the vote.

In a letter to the members of the House of Representatives, House Leader Steny Hoyer, of Maryland, says the House will convene on Friday morning, March 27, at 9 a.m. to consider the bill.

“I expect that the House vote on final passage will be done by voice vote,” Hoyer wrote.