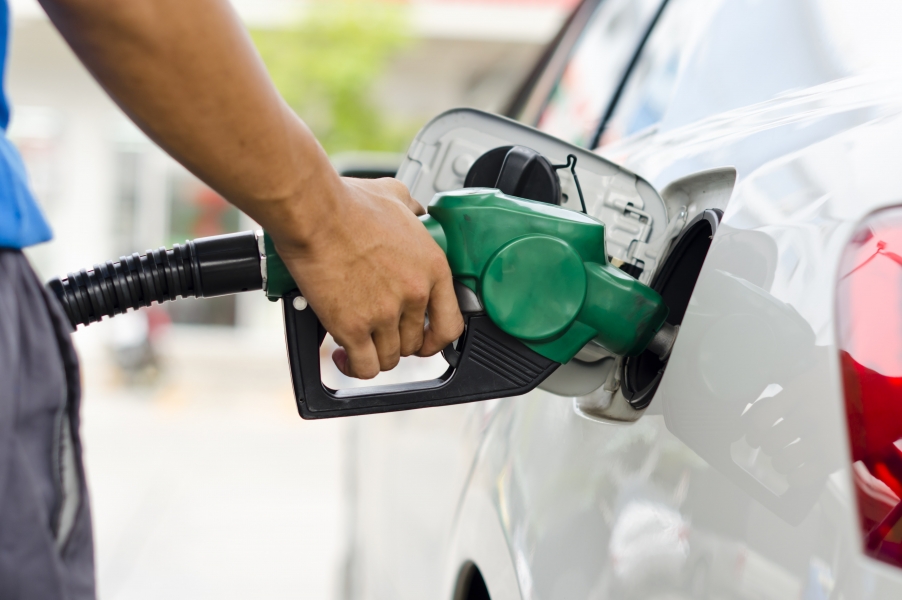 Gas prices are falling sharply as Americans heed the advice of officials and implement social distancing. Today, 13 states have averages of $2 or less per gallon of regular gasoline.

With schools closed, large events cancelled and increasing numbers of people working from home, vehicles are being driven less. The result is an oversupply of gas at a time when demand, along with prices, are usually on the upswing, according to AAA.

Oil prices are also taking a beating. A decrease in economic activity, coupled with an ongoing oil price war between Russia and Saudi Arabia, is flooding the global market with cheap crude oil. Oil has fallen more than 50 percent since the start of the year.

The average price for a gallon of regular gas in North Dakota today is $2.12, the lowest statewide average in more than three years. The last time the average was lower was in December 2016, according to AAA.

“North Dakota’s gas price average is 17 cents cheaper than one week ago and 22 cents less than the beginning of the month. These are significant decreases in just a short period of time," said Gene LaDoucer, North Dakota spokesman for AAA-The Auto Club Group. “We expect gas prices to continue to fall, with a high likelihood of both the national and statewide averages dropping below $2 before the end of March.”

The last time the North Dakota average fell below $2 was April 2016. That year the average reached a low of $1.61.

Additional information on gas prices is available at AAA.com/gas.