Returning students to school will be on a 'community-by-community' basis, Baesler says 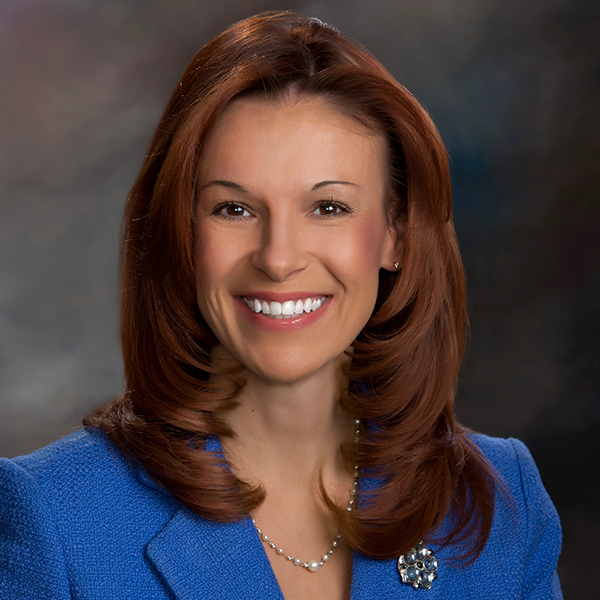 “We will gather some more information, gather some data, give our school districts leaders and community leaders time to plan to figure out where they are and how they can proceed, depending on which community or how many confirmed cases might be in that community by the end of the week,” Baesler told WZFG’s Scott Hennen on his statewide What’s On Your Mind radio show. “We will re-evaluate next weekend, after these five days.”

A spokesman with the Governor’s Office says, with the changes in President Donald Trump and the CDC’s guidelines today, no changes are being made as of Monday afternoon. The spokesman says any such announcement “will be done collaboratively with the Department of Public Instruction and North Dakota Health Department.”

Baesler says the changes between Friday and Sunday were many, including the CDC learning how COVID-19 works, data from healthcare providers and data from the North Dakota Carrier Network, the state’s IT department and the Broadband Association of North Dakota, trying to figure out the kind of access the state’s students have in North Dakota.

“We’re trying to find out what kind of internet access our addresses have,” she said.

The state had 111 tests conducted through the weekend, and Baesler and her team felt that there wasn’t enough data in the set to “make significant decision about congregating our students in close quarters.”

She says returning schools to normal classes would be done on a “community-by-community” basis.