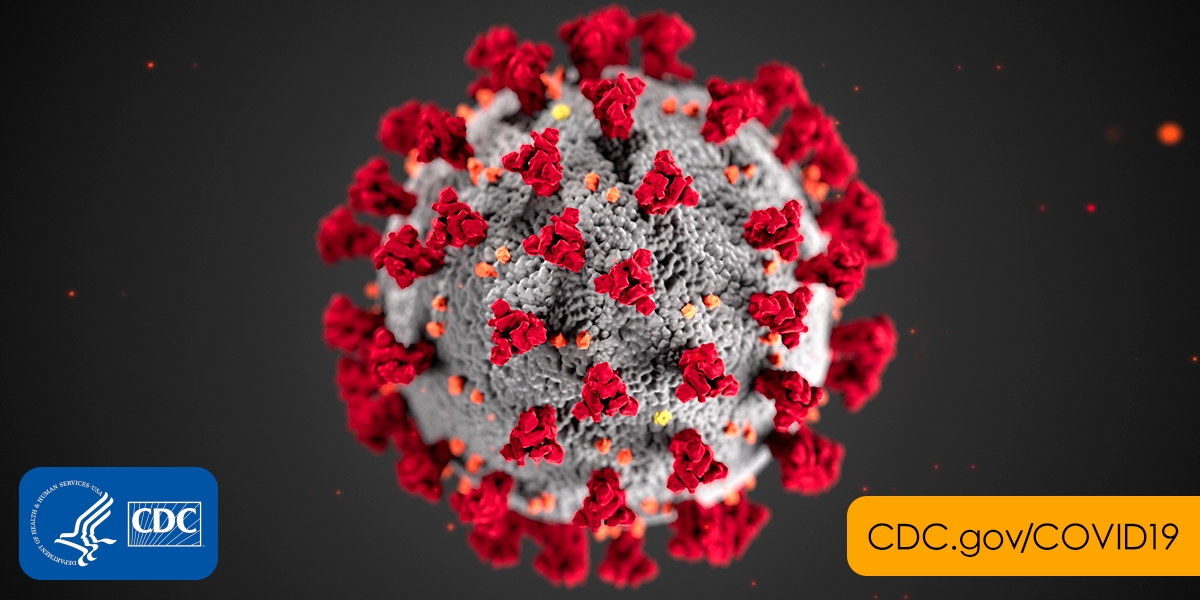 As of today, there has been one positive test, in Ward County. Today alone, 10 tests came back negative, moving the state total to 46 negative tests as of Friday afternoon. 16 tests are still pending, the State Health Department said.

“The guidance from the North Dakota Department of Health does not recommend closures at this time,” Baesler said. She added that the decision during a health issue goes through state and local health and education agencies.

In addition, closing K-12 educational facilities present an issue as Baesler says most districts are “not ready for distance learning.”

She says officials "should emphasize that our K-12 school system serves a different clientele," responding to a call her office received in regards to the University system closing their institutions.

From a health aspect, Tufte called the situation a “constantly evolving situation.”

Dohrmann says the Emergency Operations Center will be moving to Fraine Barracks.

“We’ve been working with the Department of Health since January,” he said.

The move of the Emergency Operations Center will allow all operations to be in one place, should the state be faced with battling Coronavirus and flooding, if both were to occur at the same time.