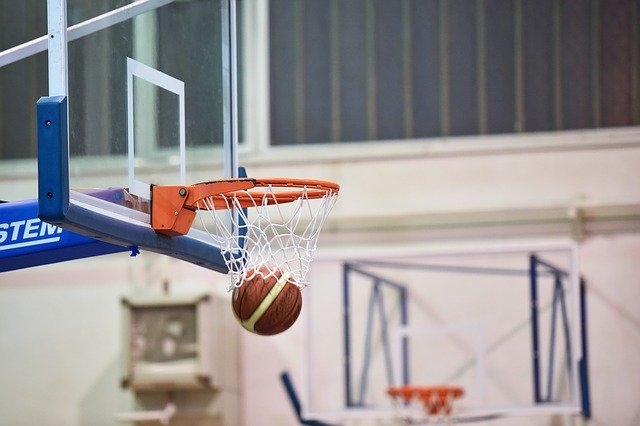 NCAA President Mark Emmert has announced that the upcoming NCAA championships will be conducted with only essential staff and limited family attendance, due to the serious COVID-19 outbreak.

Michael Weisman, Communications Director for the National Collegiate Hockey Conference, of which UND plays in, says the conference is still planning to hold its Frozen Faceoff at St. Paul's Xcel Energy Center--with fans.

In a statement, Emmert says, “While I understand how disappointing this is for all fans of our sports, my decision is based on the current understanding of how COVID-19 is progressing in the United States. This decision is in the best interest of public health, including that of coaches, administrators, fans and, most importantly, our student-athletes.”

Emmert went on to recognize the fact that this is an achievement players don’t have very often.

“We recognize the opportunity to compete in an NCAA national championship is an experience of a lifetime for the students and their families. Today, we will move forward and conduct championships consistent with the current information and will continue to monitor and make adjustments as needed.”

A request for comment from NDSU athletic director Matt Larsen was not immediately returned Wednesday afternoon. WZFG News also reached out to the NCAA and have not received a response from officials either.