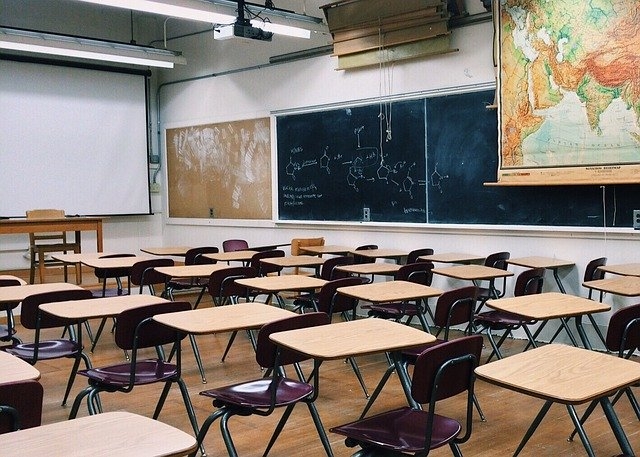 In the area of public education, North Dakota fares well compared to other states, earning the 4th highest ACT scores in the U.S. in 2018. While overall the state’s schools are doing well, a handful of school districts truly distinguish themselves through high academic performance and great extracurricular programs. Here’s a closer look at the five best school districts in North Dakota.

The best school district in North Dakota is Minot Public Schools, a large district of twelve elementary schools, three middle schools and a three-campus high school. MPS has a graduation rate above state and national averages.

Grand Forks Public Schools is the 2nd best school district in North Dakota. The large district consists of the Grand Forks and Grand Forks Air Force Base school districts working in unison. Together, they employ 1,600 total people and serve 7,600 students across 18 schools. Despite its large size, the district sets a high standard for teachers, with 65% having a master’s degree or above.

Placing 3rd in the ranking is Dickinson Public Schools, consisting of six elementary schools, one middle school, and two high schools. Students in the district demonstrate above-average proficiency rates in ELA and math and graduate at a rate of 92.9%.

Lewis and Clark Public School District earns the 4th spot on the list. The small district is headquartered in the city of Plaza and comprises two schools serving a total enrollment of around 400 students.  LCSD students benefit from a favorable student-teacher ratio and an above-average number of students are proficient in math and reading.

Completing the list is Kindred Public School District #2, another small district of one high school and one elementary school. In 2017, Kindred Elementary School won a National Blue Ribbon School Award.