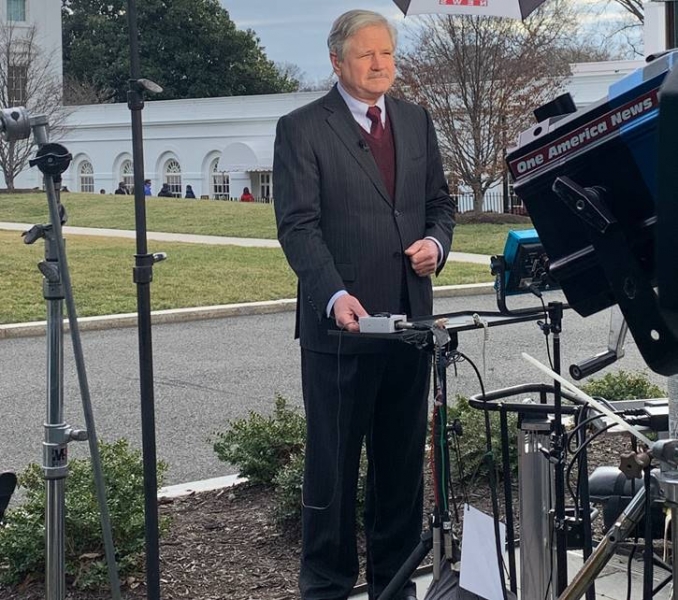 Senator John Hoeven, chairman of the Senate Agriculture Appropriations Committee and a member of the Senate Agriculture Committee, today joined President Trump at the White House as he signed the U.S.-Mexico-Canada Agreement (USMCA) into law. This follows Hoeven’s efforts to move the agreement through Congress, having repeatedly made the case for USMCA and outlining its benefits to the American people.

“USMCA brings benefits for a wide range of industries across our country, and notably, provides better access to our two biggest trading partners for agriculture and energy producers in North Dakota,” said Hoeven. “We greatly appreciate the efforts of the administration to update our trade deal with Canada and Mexico, as well as my colleagues for our work together to secure its long overdue approval in the House and its prompt passage in the Senate.”

According to the International Trade Commission, once fully implemented, USMCA will increase U.S. agricultural and food exports to Canada and Mexico. The senator worked to ensure that USMCA benefits North Dakota producers, including eliminating Canada’s automatic downgrade of imported U.S. wheat to feed grade, which will help ensure that grading standards and services are non-discriminatory.