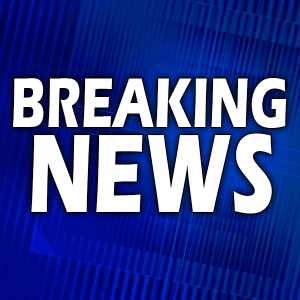 Griggs County Sheriff Wes Straight tells WZFG News that an investigation is underway after a body was found in Cooperstown on Saturday night.

According to a statement from the Griggs County Sheriff's Office, a 54-year-old Cooperstown woman's body was found on the 700 block of 9th Street in Cooperstown.

The body is being taken to the UND Medical Examiner's Office, in Grand Forks, for an autopsy.

The discovery is under investigation by the Grigggs County Sheriff's Office.

Straight says a name will be released on Sunday, giving time for family members to be notified.

Stay tuned to AM 1100 The Flag and am1100theflag.com for updates on this breaking news story.

May 27, 2020 - 8:54pm
UPDATE: Two dead, including one police officer, in Wednesday afternoon shooting in Grand Forks