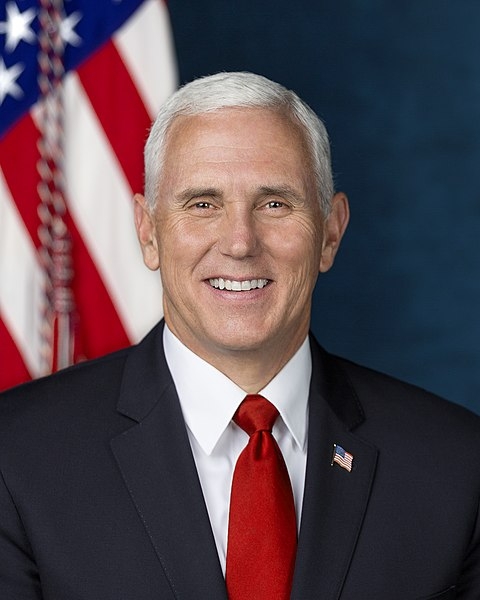 Vice President of the United States of America, Mike Pence, joined Scott Hennen this morning for an exclusive one-on-one interview on the Wednesday morning edition of What’s On Your Mind. The Vice President joined Hennen to discuss the US-Mexico-Canada Agreement, or USMCA.

One year ago, Speaker Nancy Pelosi received the legislation—and she has been pressured to schedule a vote on it, ever since.

“We see a light at the end of the tunnel, but it’s going to take the voice of the people of North Dakota,” Pence told Hennen. “We are starting to see some cracks in the Democrat opposition.”

He says that trade representative Robert Leitheiser has been working continuously in negotiations with Democrats, and he hopes to see Congress vote on the agreement in the next few weeks. But, in the end, he says citizens can now help.

“Now’s the time to pick up the phone or send an email to your Senators and Representatives,” Pence says.

When the USMCA is signed, he says framework and momentum for other deals will ‘open up for other trade deals to be done.’

Pence calls the USMCA ‘a big win for American farmers.’ Bipartisan support is being shown for the agreement, he says, but the wait is for Speaker Pelosi to sign the agreement. He says he believes the agreement would pass.