BURGUM: Flags to fly at half staff Sunday in honor of National Fallen Firefighters Memorial Service 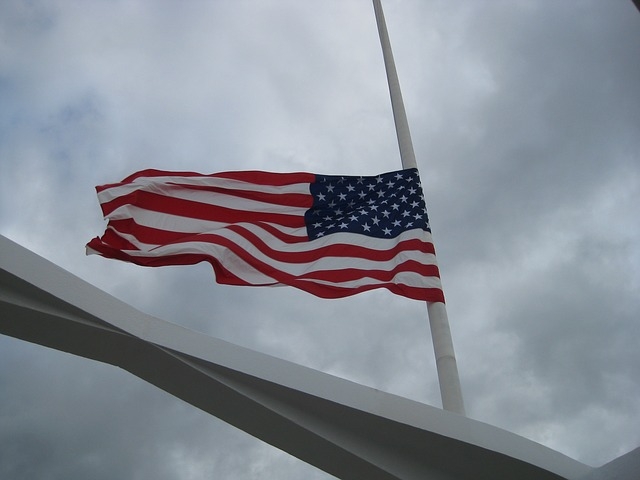 Gov. Doug Burgum has directed all government agencies to fly the United States and North Dakota flags at half-staff on Sunday, Oct. 6, and encourages North Dakotans to do the same at their homes and businesses, in honor of the National Fallen Firefighters Memorial Service.

The governor’s directive is in accordance with North Dakota law and a proclamation issued today by President Donald Trump, who proclaimed Oct. 6-12 as Fire Prevention Week. The President has called on Americans to participate in the observance with appropriate programs and activities and by renewing their efforts to prevent fires and their tragic consequences.

Burgum also has proclaimed Oct. 5-6 as Fallen Firefighters Memorial Weekend in North Dakota, stating, “North Dakotans extend their sincere appreciation and gratitude to the volunteer and career firefighters whose bravery, dedication and sacrifice protect our families and communities.” The full proclamation can be viewed here.