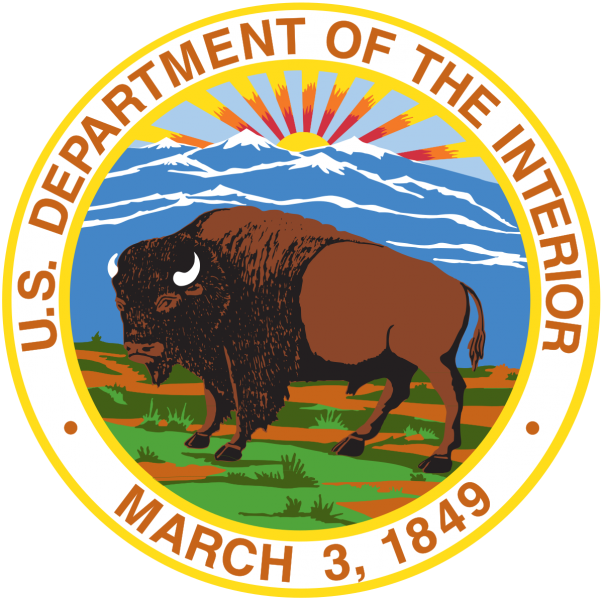 U.S. Secretary of the Interior David Bernhardt today announced $170,623,713 million in grants from the Land and Water Conservation Fund (LWCF) to all 50 States, five U.S. territories, and the District of Columbia for state-identified outdoor recreation and conservation projects. LWCF funds are non-taxpayer dollars derived from Outer Continental Shelf lease revenues and are awarded through federal matching grants administered by the National Park Service.

“Using zero taxpayer dollars, LWCF invests earnings from offshore oil and gas leasing to help rehabilitate and improve infrastructure at state and local parks and other recreation areas,” said Secretary Bernhardt. “Funds will also be used to maximize access by opening up landlocked public lands. A small investment in a little strip of land can open up thousands of acres to outdoor recreation enthusiasts.”

“We are pleased with the permanent authorization of the Land and Water Conservation Fund, which came as part of the John D. Dingell Jr. Conservation, Management, and Recreation Act earlier this year,” said National Park Service acting Deputy Director for Operations David Vela during remarks today at the National Association of State Park Directors conference. “Investing in high quality outdoor recreation space has proven to increase the public’s physical, cultural, and spiritual well-being. We look forward to continuing our work with state and local partners in the implementation of this important program.”

The LWCF was established by Congress in 1964 to ensure public access to outdoor recreation resources for present and future generations, and to provide money to federal, state and local governments to purchase land, water and wetlands for the benefit of all Americans.

Funds are also used to permanently conserve outdoor recreation areas for public use and enjoyment. The funds enable state and local governments to improve parks and other recreation areas in their communities by rehabilitating and upgrading existing parks, creating brand new parks in places that have none, and developing and expanding trail systems to link communities together and create recreation opportunities.

Since the inception of the LWCF, more than $4.4 billion has been made available to state and local governments to fund more than 43,000 projects throughout the nation.

The allocation for the State and Local Assistance grant (stateside) program is determined based on a formula set in the LWCF Act, and includes funds appropriated from the LWCF by Congress as well as revenue derived from the Gulf of Mexico Energy Security Act.